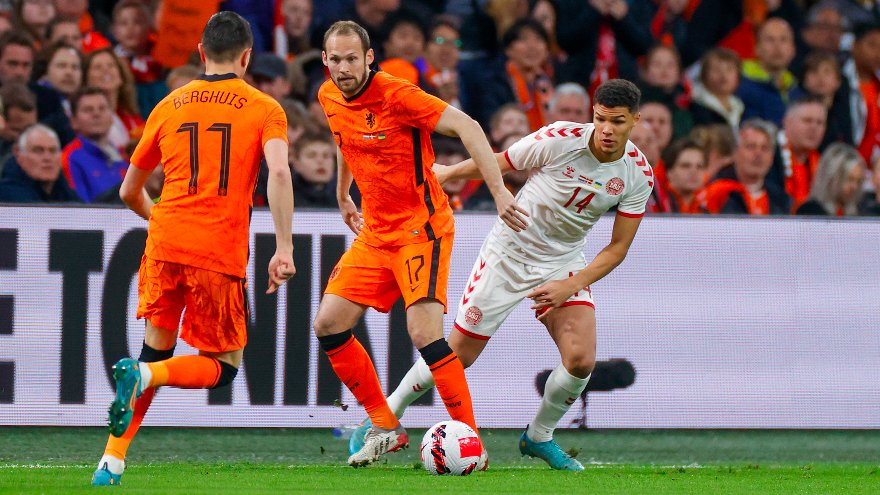 Louis Van Gaal was the Netherlands manager when they finished third in Brazil eight years ago. He left the job immediately after the tournament in Brazil to take the managerial job at Premier League outfit Manchester United.

Senegal are going to Qatar after seeing off Egypt over two legs in the African section of the World Cup 2022 qualifiers. The West Africans became African champions for the first time in their history after beating Egypt on penalties in the final and they were boosted further with the penalty shootout win over the same team in the playoffs. Senegal also got the better of the Egyptians in the World Cup playoffs via penalties.

South American side Ecuador are also going to Qatar later this year as the fourth team to qualify for this year’s World Cup automatically via the South American section after Brazil, Argentina and Uruguay.