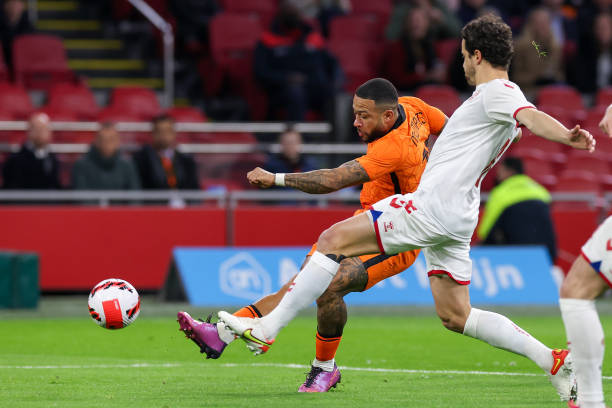 Louis Van Gaal has been saddled with the responsibility of taking the Dutch team to the World Cup 2022 tournament. He has made them more competitive on the back of taking over from Frank de Boer who was sacked after the Netherlands failed to make it past the round of 16 at the Euro 2020 tournament last summer. The Dutch team were knocked out of the Euro 2020 tournament by the Czech Republic.

For the World Cup 2022 tournament, the Netherlands have been drawn in Group A alongside hosts Qatar, South American side Ecuador and African champions Senegal.

The Netherlands sealed automatic qualification for the tournament after beating Turkey, Norway and others to top spot in their group as far as the European qualifiers for the World Cup 2022 tournament are concerned. The Dutch team have reached the final three times in the history of the competition and they are the most experienced amongst the teams in Group A.

African champions made their mark on the World Cup stage after reaching the quarterfinals as first-timers during the 2002 edition in South Korea and Japan. They West Africans would be hoping to do same or even go one better at least when they return to the World Cup scene later this year.

Hosts Qatar face a big battle to go beyond the group stage with the Netherlands, African champions Senegal and a youthful Ecuador team. For Ecuador, they qualified as one of the four teams in South America.