German champions Bayern Munich were reluctant to let Robert Lewandowski leave the club this summer. He had one year left on his contract at the club. In the end, Bayern officials softened their stance and sanctioned a big move to Barcelona in the Spanish top flight. The Catalan giants paid €50m for 34-year-old Lewandowski to secure his transfer from the Bavarian giants. 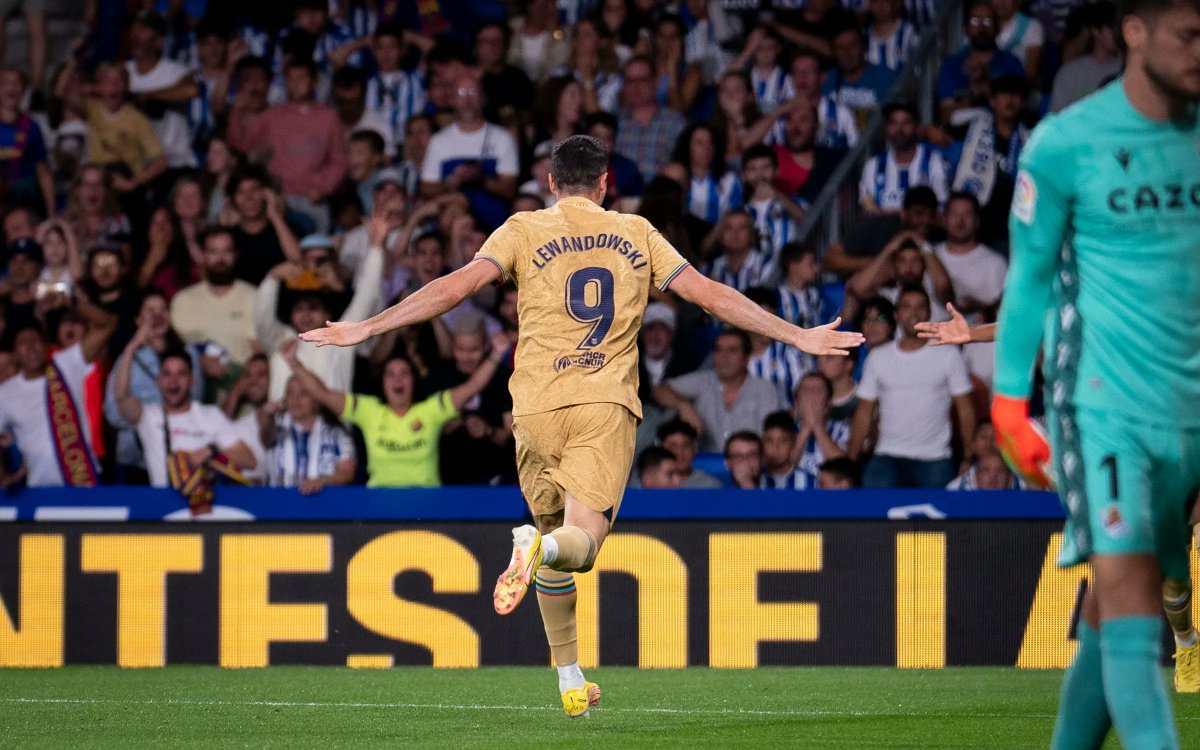 Lewandowski talked about respect and how he was not been honoured at Bayern Munich despite what he has achieved at the club. The Polish international might not have expected an instant reunion with Bayern Munich in the colours of Barcelona, but that is what he would get after the two teams were drawn together at the end of the UEFA Champions League (UCL) draw in the Turkish capital of Istanbul on Thursday. The final of this season’s Champions League is scheduled to take place at the Ataturk Olympic Stadium in Istanbul.

Polish star Lewandowski and Barcelona are in the Group of Death after they were drawn in Group C alongside Inter Milan, Viktoria Plzen and Bayern Munich. Lewandowski would be hoping to hurt former club Bayern Munich when they meet Barcelona twice in Group C later this year. He would be keen to score goals to hurt the German Bundesliga giants.