“Russia and Qatar were awarded the 2018 and 2022 FIFA World Cups by democratic vote of the Executive Committee. 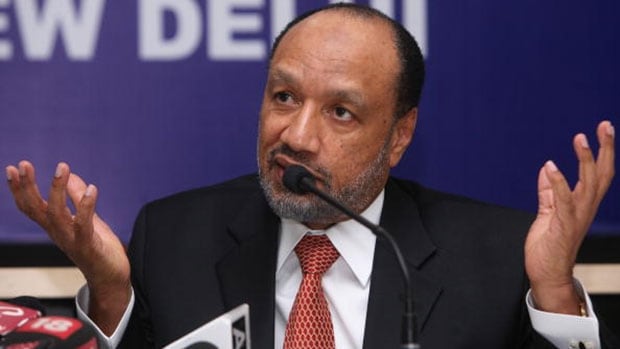 Based on expert opinions and available facts, FIFA has no legal grounds to take away the hosting of the FIFA World Cup from Russia and Qatar.We will not speculate on possible scenarios and therefore have no further comments for the time being.”

This is a statement that was released by FIFA back on June of 2015 as the football governing authority announced that they cannot take away the hosting privileges that Russia and Qatar have.

Even though FIFA can’t do anything in terms of changing or removing which countries are going to host the upcoming 2018 and 2022 editions of the FIFA World Cup, this has not stopped prosecutors from their continuous investigations involving the worldwide football competition.

Earlier on April, it was announced that French prosecutors began an investigation as they are trying to look into possible offences involving private corruption and conspiracy. These investigations are believed to have been going on since last year.

The hosting rights for the 2018 and 2022 FIFA World Cup has been stained by what has been occurring with for the past few years with a number of FIFA executives being reportedly involved with money laundering, fraud, corruption and other things of this nature.

It’s believed that 2 members of the FIFA Executive Committee had their voting rights suspended after allegations of bribe as they had reportedly accepted money in exchange of their votes.

One of the reasons of why this approaching 2018 FIFA World Cup is struggling to get sponsors is because of all these corruptions, briberies and everything else that has been going on.