The Scottish national team have had to wait for as long as 23 years to appear at a major tournament. That wait is finally over, however, as they progressed confirmed their qualification for the EURO 2020 with a penalty-shootout win over rivals Serbia. 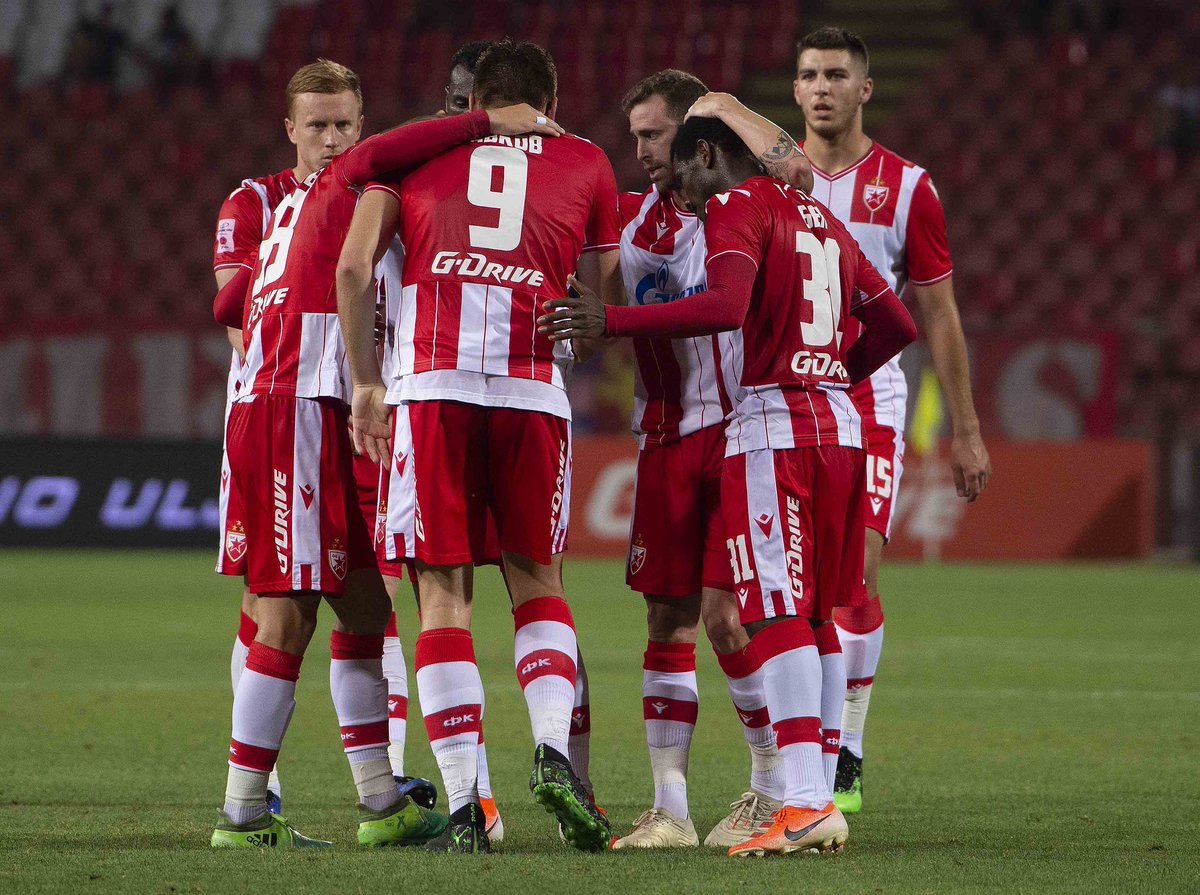 The dramatic win was wildly celebrated in the Rajko Mitic Stadium, with a couple of excited Tartan Army members at home joining the celebration party. Despite the huge achievement, the national team manager has called on his players to now forget about the triumph and instead focus on the future.

He admitted that it was an astonishing collective effort from the whole team to be able to pull that off, but they should keep their feet on the ground and switch their focus on defeating Israel in their last Nations League match which holds in Netyana.

Should Scotland come out with a win against Israel, their top spot will be confirmed in Group B2. A result that may guarantee them a safety net in form of a Play-off place for the World Cup. That is if they fail to secure their passage to the tournament through direct qualification.

Clarke said their major focus now is for them to put their World Cup qualification in the bag, indicating that it was a long time coming after their huge success.

Against Israel, a team they failed to defeat in normal time at Hampden back in August, the Scotland manager is expected to set up a strong starting eleven in this fixture.

Queens Park Rangers striker Lyndon Dykes is finally available for selection having served his suspension in Trnava against Slovakia on Sunday. Liverpool defender Andy Robertson is also available, having returned to fitness after also sitting out the match.