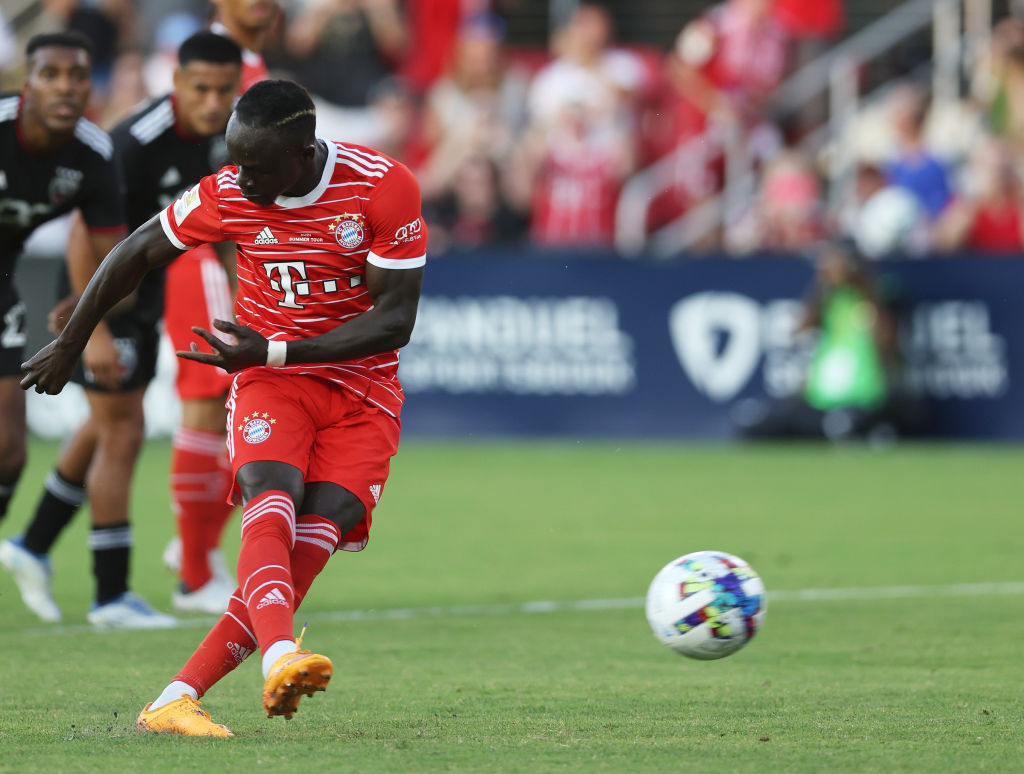 Ex-Southampton and Red Bull Salzburg attacker Mane was a key player for Liverpool in the last six years and he’s expected to retain the same status at new club Bayern Munich. He was responsible for the first goal against D.C. United via a fifth minute penalty. Apart from Mane, the likes of fellow new signing Matthijs de Ligt, Joshua Zirkzee, Marcel Sabitzer, Thomas Mueller and Serge Gnabry on the way to a 6-2 win.

Bayern Munich wereconvincing winners against struggling MLS football outfit D.C. United in their latest pre-season friendly game, but they might not find it easy when they take on Premier League holders Manchester City this weekend in their nextpre-season friendly. Bavarian giants Bayern Munich start the new season with the German Super Cup against RB Leipzig at the end of this month.