The Georgian national football team has a new manager ahead of the start of the World Cup 2022 qualifiers next month. The new manager for the Georgian national football team was appointed on Monday and he will take charge of the team with immediate effect so as to begin preparations for the start of the World Cup 2022 qualifiers in the coming weeks. The man given the responsibility of taking Georgia to the next level in men’s football is former French national team defender Willy Sagnol. 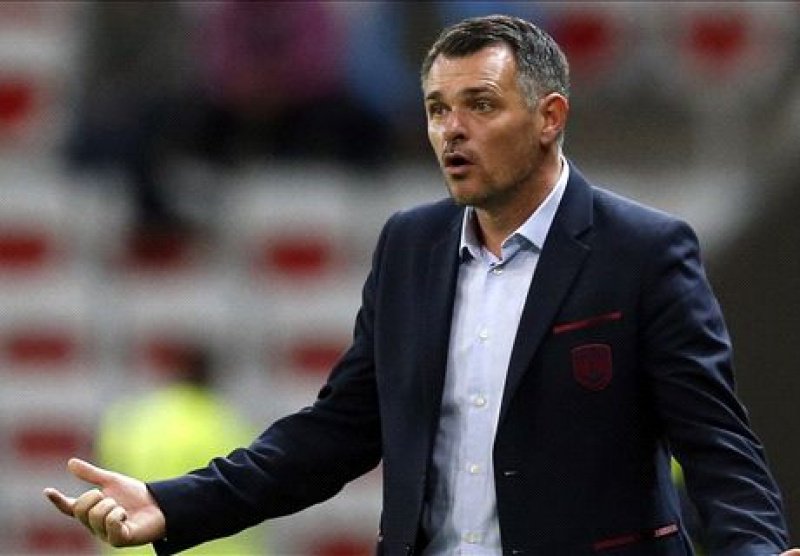 Willy Sagnol would be hoping for a fast start as the new manager for the Georgian national football team when he leads his team out for the first game at the home of Sweden next month. He was formerly the interim manager at Bayern Munich in the autumn of 2017. The Frenchman was part of the France squad that won silver medal at the 2006 FIFA World Cup tournament in Germany. Willy Sagnol played for French Ligue 1 giants AS Monaco from 1997 to 2000 before he joined reigning European champions Bayern Munich until he retired in 2009. He won the league with Monaco in 2000 before adding five more league titles and the 2001 UEFA Champions League with the Bavarian giants.