Qatar won the rights for hosting the world cup event for 2022 in 2013 after which work has been going on for building and improving infrastructure in the country. There were standards drafted that would guide the welfare of the workers for the preparations in 2014. However, the country has been facing criticism as to how the foreign workers are being treated. FIFA is, however, supporting the efforts of the government to ensure humane conditions for the workers. 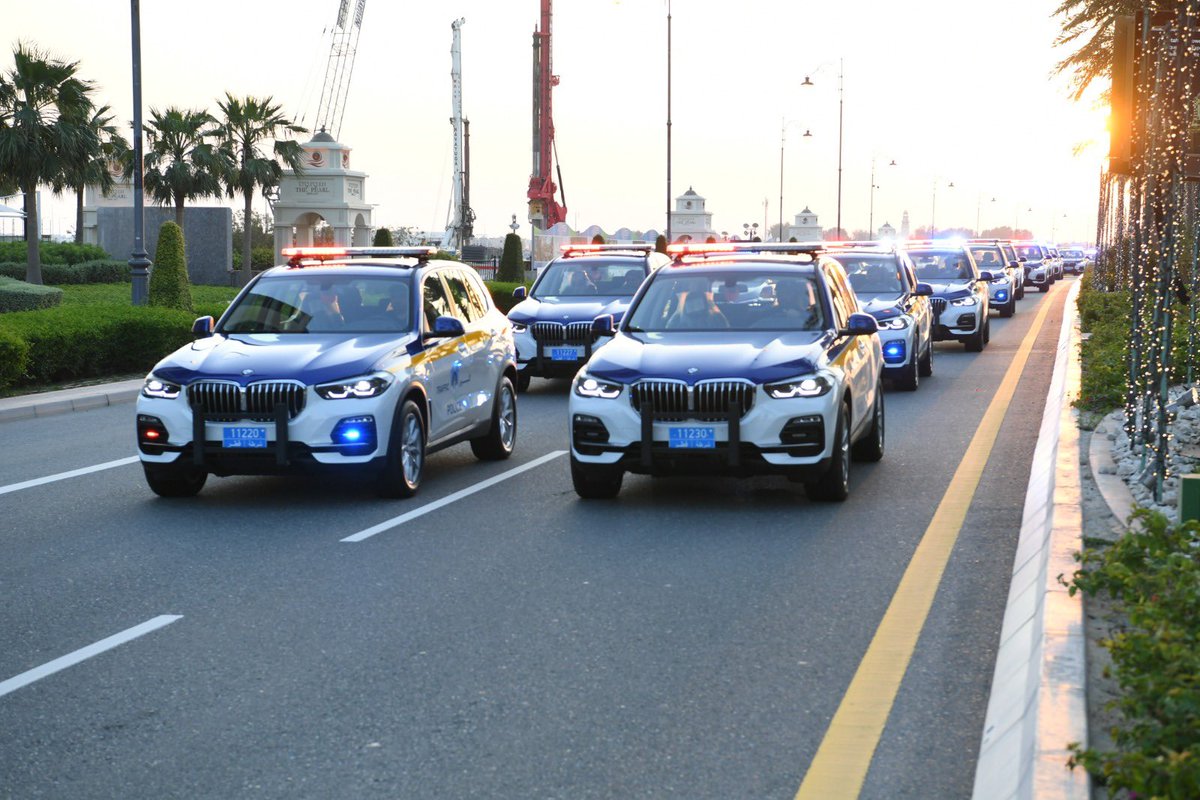 A recent report on Human Rights has been issued, in alliance with the Amnesty International organization. It showcases work conditions to be inhuman and careless. As per the welfare standards that were drafted in the year 2014, the report finds Qatar falling short in being able to provide substantially as per the rights of migrant workers.

The report is 78 pages long and details how wage abuse is widespread and persistent across companies and at least 60 employers in Qatar. It spreads across different work spheres such as bouncers, security guards, baristas, servers, construction workers, management staff, and cleaners. Many are employed in the building of stadiums, hotels, transportation, or servicing of the same in context for the upcoming World Cup.

FIFA has issued statements stating that they have been looking into the wage protection standards in Qatar and how they are working with tournament organizers to ensure that robust systems are in place. These would help to mitigate as well as prevent wage abuse in the World Cup sites. Also, mechanisms are being put in place to remedy and overcome grievances where companies fail in living up to the standards. Of course, the recession that corona virus pandemic has brought about across the world has resulted in wage reduction among workers in Qatar as well. The average reduction or slashing of wage rates has been about 30 percent.