The South American qualifiers for the 2022 FIFA World Cup in Qatar have been scheduled to begin in March 2022 and the first set of fixtures to be played have been arranged. 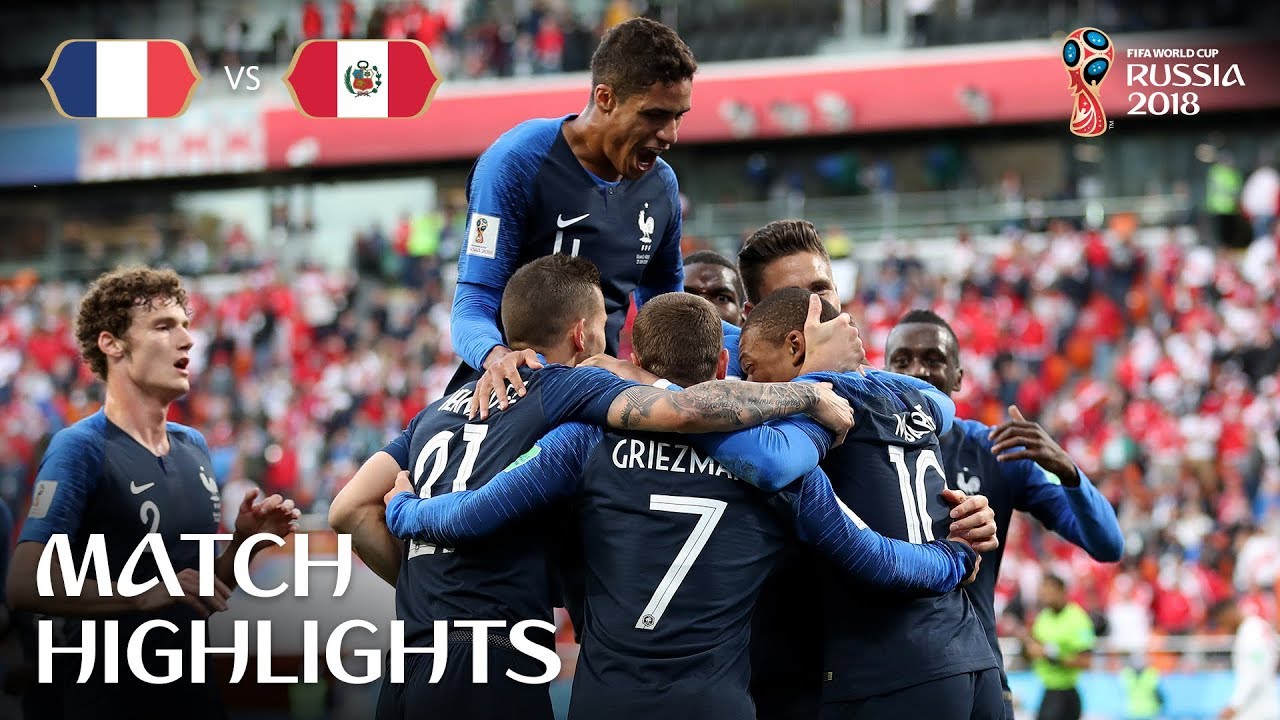 There will be ten teams in each group and each of the teams will play themselves home and away. It was also announced that there will be 18 match days and an international play-off has been scheduled.

CONMEBOL made the decision after a closed door meeting held in Rio de Janeiro, Brazil on the 24th of January, 2019.

The decision was made considering various factors including the fact that the 2022 World Cup will be played between November 21 and December 18. This is a contrast to what we become used to seeing over the years.

Since the inception of the FIFA World Cup, the four-year festival has always been played during June and July, but the 2022 edition will be a totally different one.

As the CONMEBOL qualifiers will be beginning in March 2020, it essentially means that it will be concluded a year before the start of the World Cup in Qatar.

CONMEBOL were so precise and accurate in their qualifiers scheduling that the last round of qualifiers will be played exactly a year before the start of the competition in 2022.

It is still the same qualifying format we have been seeing over the years as there are no major changes. Ten teams will play each other home and away, all games adding up to 18 match days in total.

The draws have not been conducted yet however, to determine the match schedule. All participating teams will keep their fingers crossed as they await the result of the soon-to-be-conducted draws.