Four African teams were able to maintain a perfect start to their respective World Cup 2022qualifying campaign at the end of the second set of games in round two.

40 teams are divided into ten groups of four teams each in round two of the African qualifiers ahead of the World Cup 2022 tournament in Qatar. Each group winner will qualify for round three, while the other teams will see their quest to qualify for Qatar 2022 via the Confederation of African Football (CAF) section come to an unwanted end in round two. 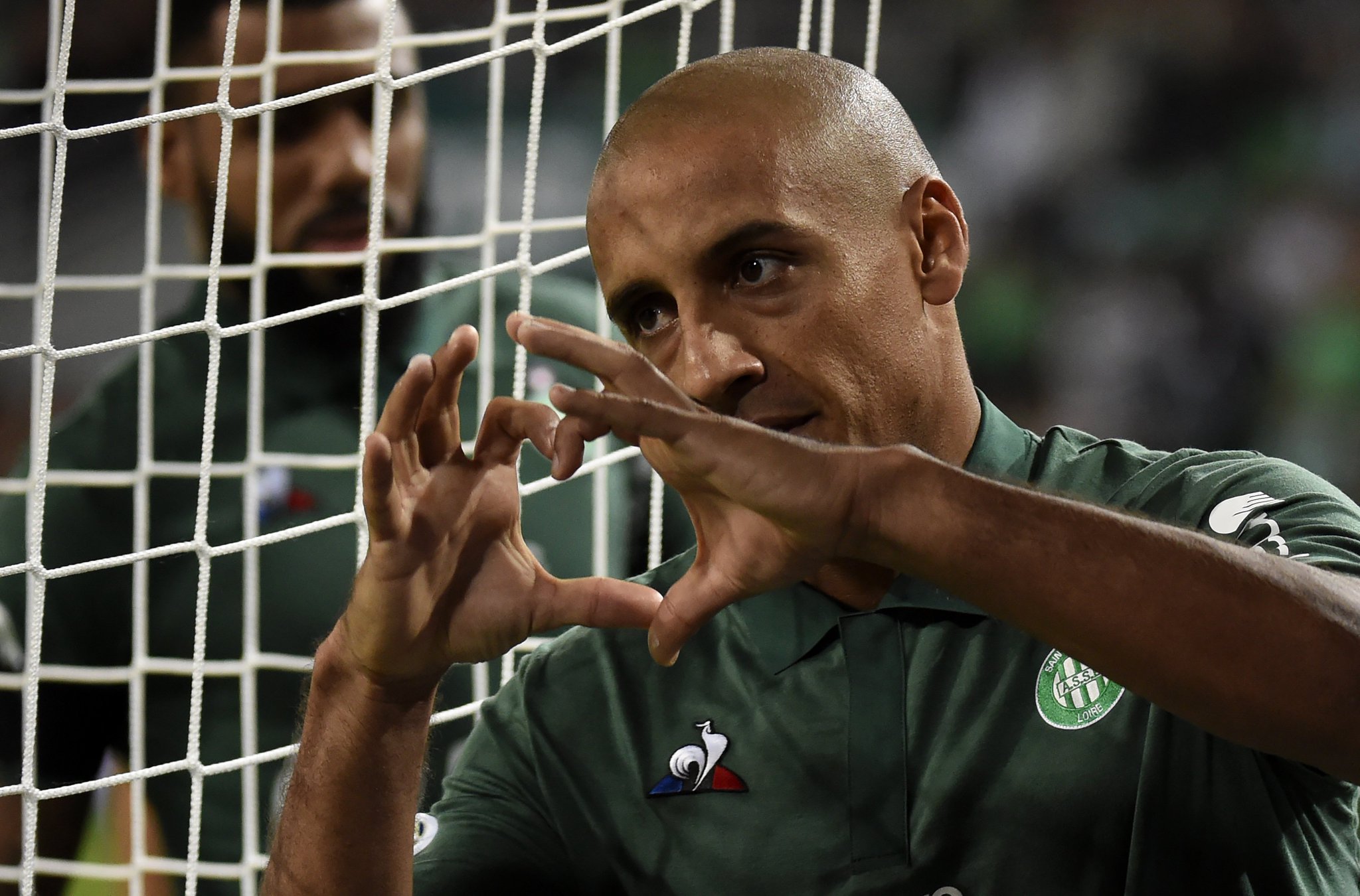 At the end of the second set of games in round two, Tunisia, Nigeria, Libya and Senegal are the only teams with a perfect record of two wins.

In Group B, Tunisia have six points from two games following the wins over Equatorial Guinea and Zambia.Wahbi Khazri scored one of the goals from the penalty spot as Tunisia began their World Cup 2022qualifying campaign with a win. Khazri was also on target from a spot kick as Tunisia made it two wins from two matches via the 2-0 away victory over Zambia.

In Group C, the Super Eagles of Nigeria have a perfect record following the victories recorded against Liberia and Cape Verde. Leicester City star Kelechi Iheanacho scored a first half brace to propel Nigeria to a 2-0 home win over Liberia before Napoli striker Victor Osimhen scored one of the goals for Nigeria in a 2-1 comeback victory over Cape Verde.

Libya are the top team in Group F after the wins over Gabon and Angola. They have two wins in the group via the 2-1 home win over Gabon and the 1-0 away victory over Angola. In Group H, Liverpool attacker Sadio Mane scored one of the goals for Senegal in a 2-0 win at home to Togo before he scored the final goal of the game from the spot during the 3-1 win at the home of Congo to ensure that his team maintained its perfect start to the qualifiers.