According to reports from Germany Bayern Munich have emerged as the favourites to sign Bayer Leverkusen midfielder Kai Havertz. Chelsea were tipped to win the race for the impressive youngster. The Blues announced an agreement for RB Leipzig forward Timo Werner last week and the club were determined to reunite him with fellow Germany star. But according to the latest report the Blues have turned their attention to Brentford’s Said Benrahma in the meantime leaving the Bavarian as the only club left in the race to sign Havertz. 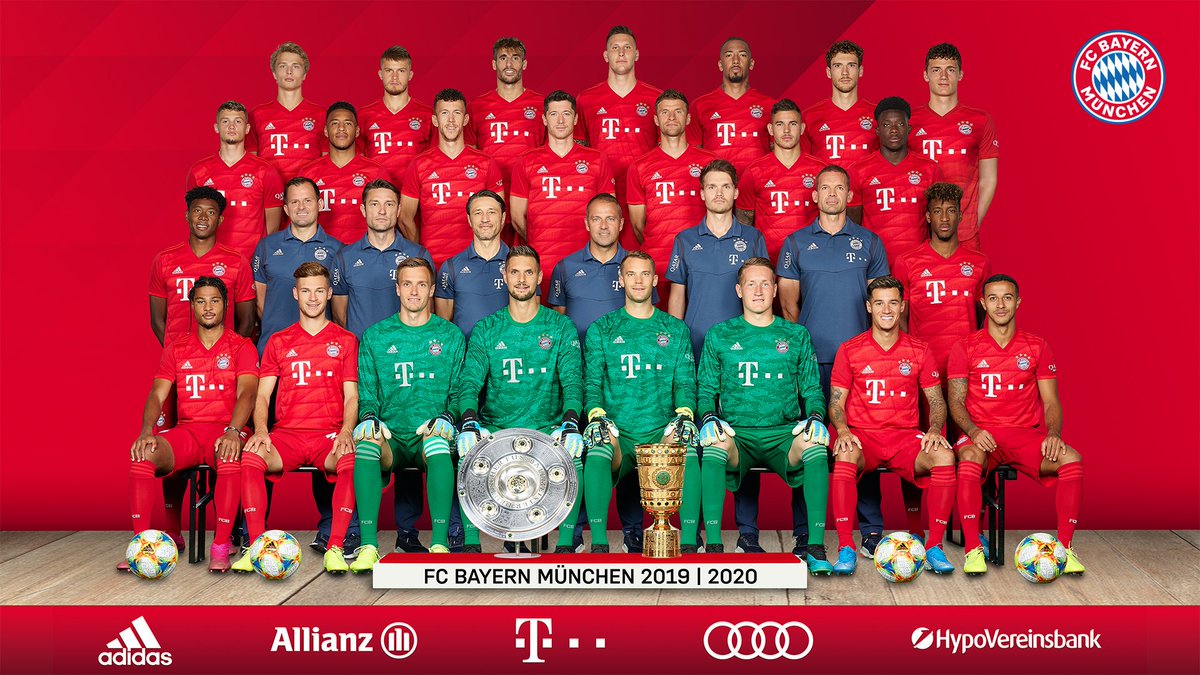 Havertz, 20, has been the subject of transfer speculation after a stunning two seasons with Bayern Leverkusen in the Bundesliga, his performances attracting interest from Europe’s elite. Despite the earnings from the Eden Hazard and Alvaro Morata deal, Chelsea’s interest in and valuation of Havertz pales in comparison to that of Die Roten.

According to a report it is Bayern who are in pole position to secure Havertz’s signature. They are close to Bayer’s valuation of their prized asset. They have a reputation for poaching the best Bundesliga talent. Bayern Munich have made Sane and Havertz their top priority this summer.

The World Cup in 2022 and the European Championship will play a huge part when Havertz is making the decision about his next move. He believes he has more chances of making the German squad with Bayern than traveling abroad. A pointer is the treatment of Sane. Despite his accomplishment with City, he was sidelined in the choice of players. Now with his move to Germany, he would likely get more calls to rep the national team.